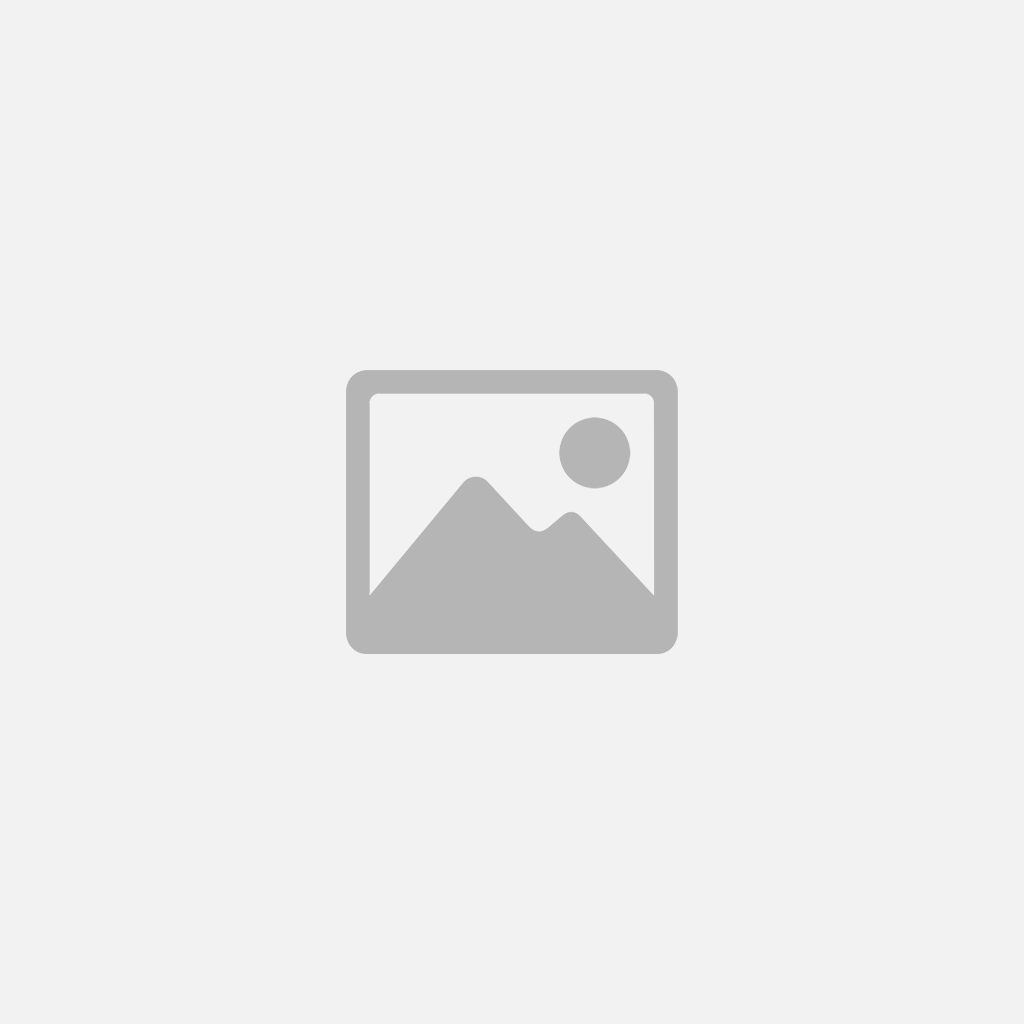 Santiago and the Sea (romance)

e-Book and Paperback (at your choice per price and features)

by Luís Peazê - The story of a young Cuban struggling in the USA to mingle in with his peers but with only a true and magic friendship of an old Greek.

Santiago and the Sea

Santiago knows he should be making more of an effort to fit into his new life in Key West. Coming to America from Cuba was supposed to have provided him with endless opportunities and freedoms that he would have never had at home - that could inspire his journey, but did not, it was somethingelse.

Yet Santiago has a deep nagging sense that there is something more in this life to aspire to than partying with his peers and blending in with others his own age who are more concerned with the latest fashions and looking ‘cool’ than figuring out what they want out of life.

When Santiago meets an old Greek boat builder, the least likely companion of a teenager looking for his own path in life, an odd friendship develops. A rock on the beach becomes their meeting place – a place to sit and share stories. Santiago tries to understand what the old man tries to teach him - that searching for something more in life is human nature – that in order to learn his true calling he must learn to shut out all that seeks to steer him from his true direction.

Before long Santiago’s life takes an unexpected turn and the old man’s passion for the sea becomes Santiago’s own driving force. In his spare time he works to restore a rundown skiff that the old Greek gifted to him, using the old man’s stories and wisdom to guide him as he repairs the boat to make it seaworthy once again.

Santiago finally sets sail for a day on the vast open ocean, confident that his newly restored skiff will satisfy his quest for his own adventure, and confident that he is prepared for anything the sea may present to him in the way of a challenge.

Santiago soon realizes he should have paid more attention to the old man’s stories, that the sea is not what it appears to be from the safety of the shore.

As the sea threatens to swallow Santiago and his skiff into the deep blue abyss, he begins to grasp the meaning behind much of what the old man tried to impart on him. While he struggles to find his way back to shore, he learns that the greatest challenges in life are the ones man sets upon himself, not those imposed by others. But will Santiago return to the shore, to sit upon the beloved rock where he and the old man became odd friends or will Santiago’s truth lie at the bottom of the ocean…

"To land in US from overseas to attend LitCrawl New York, LitCrawl Los Angeles and LitQuake in San Francisco and interest readers is not easy but Santiago and the Sea has done it - launched at Small World Books, Venice boardwalk, CA, Oct 4th, 2016 with great success." Author was accepted at PEN Club while attending those events supported by PEN America.